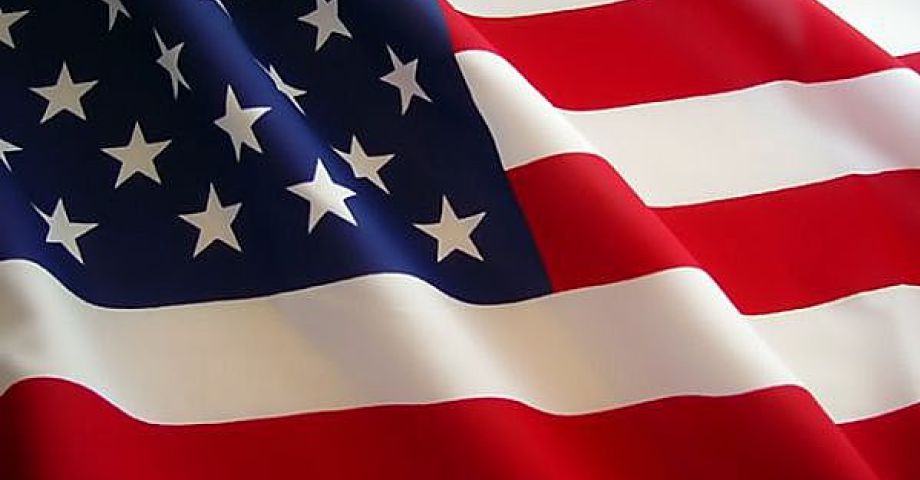 This is Just the ICE'ing on the Cake

Hello my deplorable friend. I hope this Saturday finds you well and sane with all that is going on in the media and political arena this weekend. So, I may as well just dive into what has me rubbing my temples repeatedly. President Trump, in an attempt to protect the American people, attempted to enforce a ban from seven countries wherein the parties coming into our nation could not be vetted. Several courts stayed the executive order and we have yet to see where the dust settles there. However, it didn't take long for the opposition party to make hay over the matter. New York Senator,Chuck "Cry me a River" Schumer (D), took to a news conference with what appears to be Muslim persons around him and CRIED about how mean spirited this notion was to him. Yep. He actually manufactured tears for that one. If you didn't see it, please click below. http://www.cnn.com/videos/politics/2017/01/29/chuck-schumer-emotional-trump-travel-ban-new.wcbs What is even worse, New York Mayor, Bill De Blasio (D), has touted that he will not be intimidated by losing federal funding to keep New York as a sanctuary city and in many cases refusing to work with ICE Officers regarding illegal immigrants in his city. http://freebeacon.com/issues/de-blasio-nyc-will-not-work-with-ice-illegal-immigrants-commit-low-level-crimes/ So, today I ask you - where are the tears? As these oppositionist democrats brandish their love of undocumented workers (Illegal immigrants), how does that stance reconcile itself with the following report: "Ten illegal immigrant members of the notorious MS-13 gang — including one who was previously deported — were indicted Thursday in a wave of Long Island violence that included the slaughter of two teenage girls." http://nypost.com/2017/03/02/illegal-immigants-from-ms-13-gang-arrested-for-teens-murders/ Where are the tears now? These girls were not from the seven countries listed by President Trump, however, if you are so pro-immigrant, where is your sympathy? That's right. My pet cricket is chirping to envelope the complete silence. No one is crying because it is not politically advantageous at the moment. Where is Nancy Pelosi on this? That's right. Not her state. What does she care? No votes there to be gained. Sad. Maybe if there was a border wall, we could slow if not stop the flow of this hardened gang members into our nation where they are not here to assimilate but to CONTINUE cultural behaviors we do not want to import. We have enough of our own problems aside from importing ones I am sure their home countries are glad to be rid of inside of THEIR borders. Brilliant Chuck Schumer. Your fake tears are as bad as the fake news you and your party continually spew at every opportunity to stop the success of our sitting president. When you put party above country, nothing good will come of it. People can see through it and no one wins. Stay safe, stay strong, stick together and do not be disheartened by all the fake news.